I was a GDT for challenge #19, Anything but a card, at Quirky Crafts Challenges 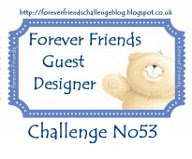 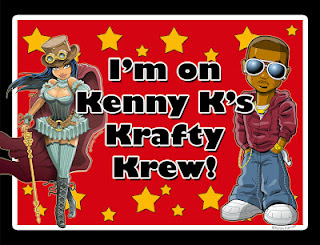 I had an amazing time as a designer for
Crafts and Me
So sad to leave. I will sure miss you guys

I had a great time with the gals of
Marianne`s Design Divas. 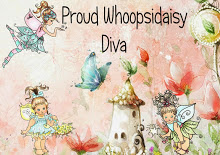 It has been such a privilege to be a part of the Whoopsi Daisy Divas.
This was the first team i became a part of. Linnie is the very best boss ever.

I was a part of the ProMarker Norge DT 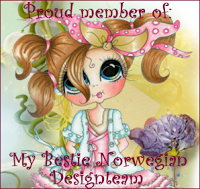 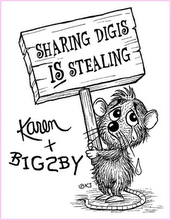 Want to learn how to colour? This is the place to be. 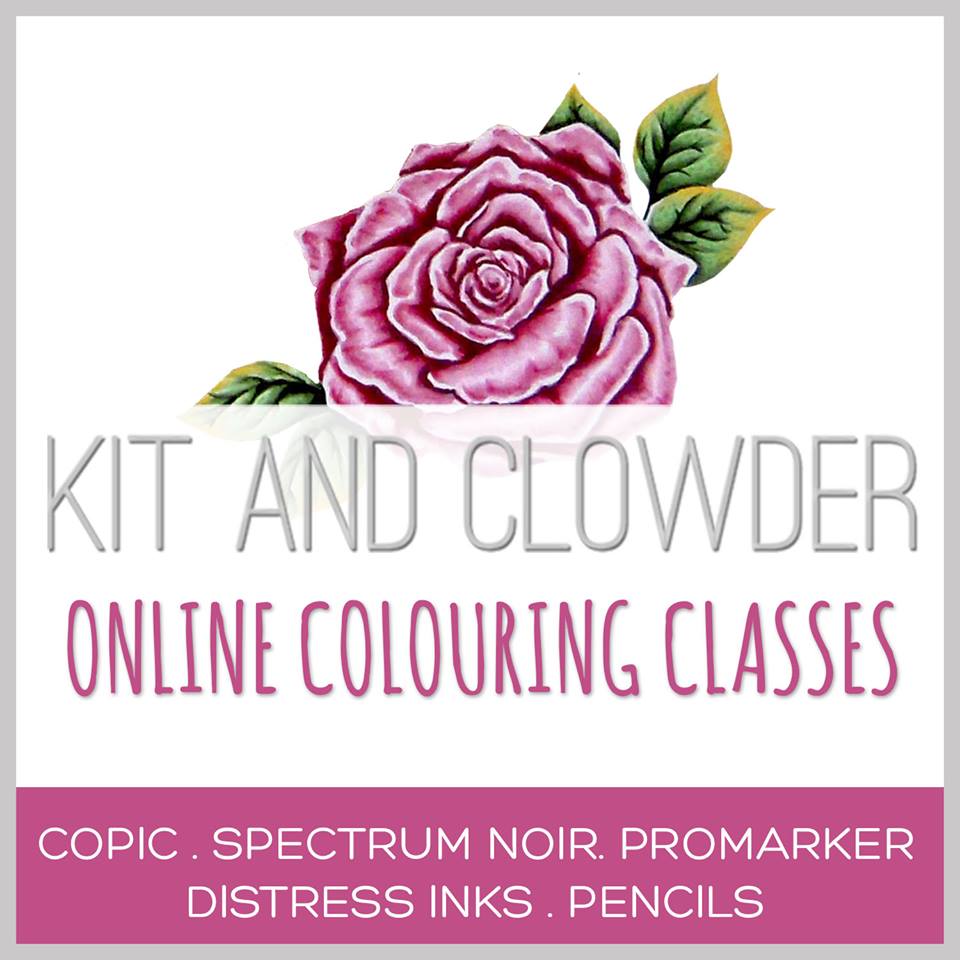 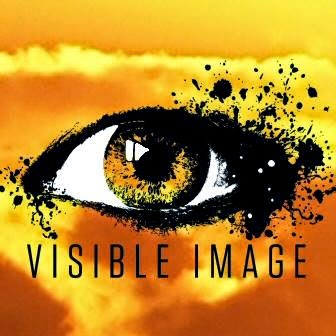